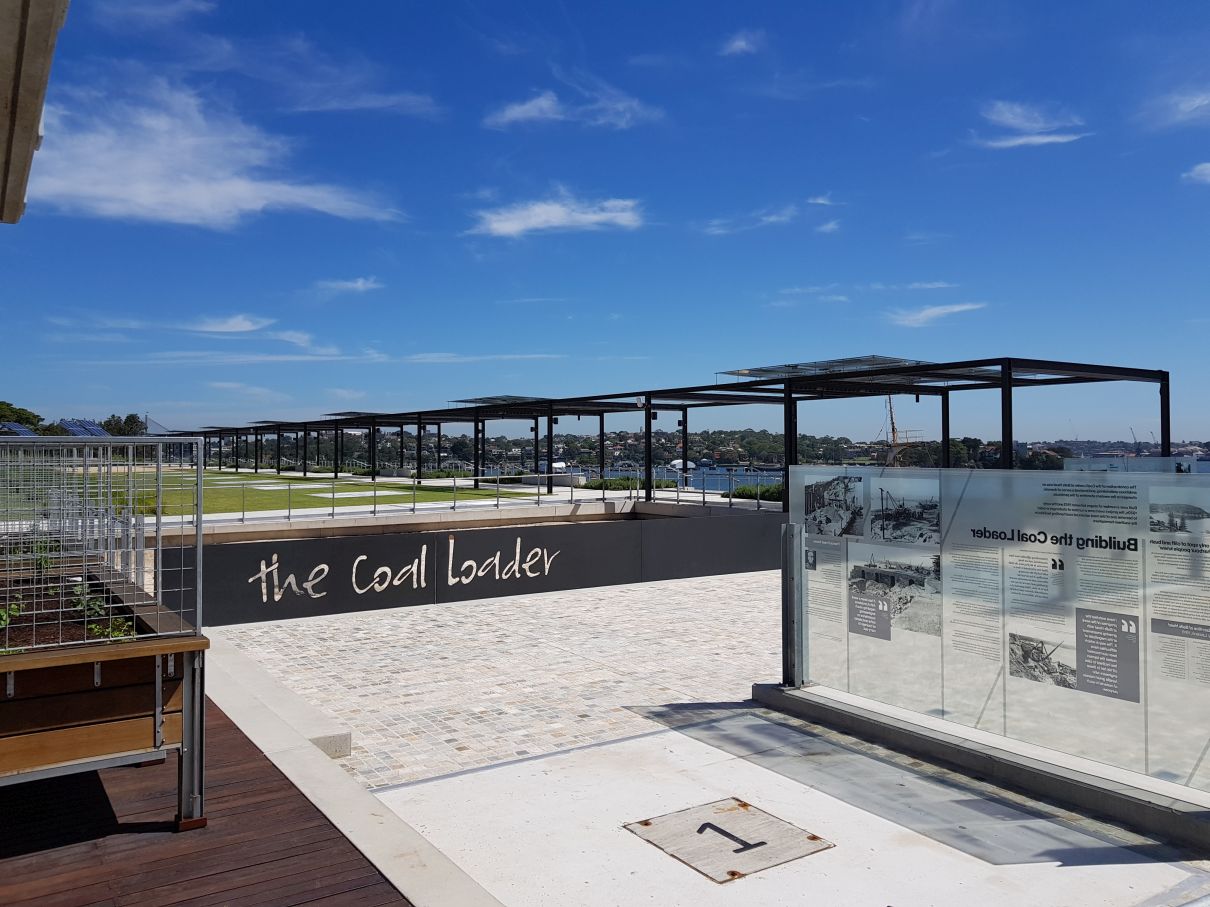 The Coal Loader is a former industrial site that operated from the early 1920s to the early 1990s, primarily as a transfer depot for coal from bulk carriers to smaller coal-fired vessels.

The site is heritage-listed and was dedicated as public open space in 1997 before being formally transferred to North Sydney Council in 2003. Council who since developed the site for adaptive reuse into a world-class education precinct for sustainable development, parklands with performance space and the North Sydney headquarters of the State Emergency Service.

Northcroft was involved from the original master plan conceptual stage to the implementation stage with works carried out over fifteen years in 6 separate stages.

Our scope of services included:

engineered by
northcroft
powered by
australia //